How driverless cars can empower Americans with disabilities 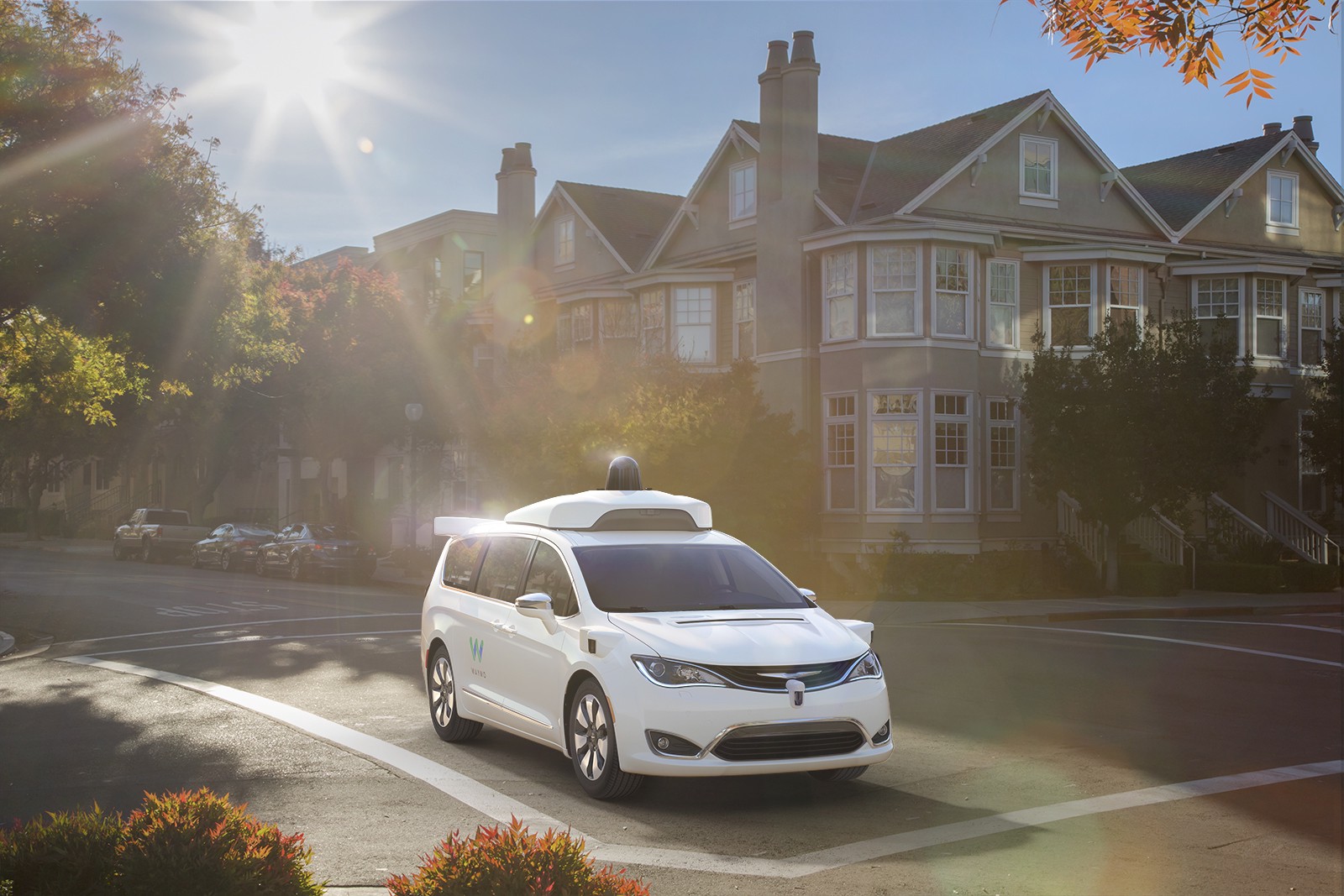 Driverless cars, such as this model by Waymo, could revolutionize transportation for Americans with disabilities Waymo

The hype over driverless cars often paints pictures of the incredible freedom riders and former drivers would obtain when they can take their hands off the wheel and let the car do the work. The futuristic life of leisure, however, doesn’t always take into account the significant population of Americans for whom any regular transportation access would be revolutionary. For those with disabilities, access to public transportation, much less control of their own vehicle and life, would be empowering. The possibilities of autonomous vehicles designed for everyone could impact a huge swath of the population: a recent government report found that 6 million Americans with disabilities have difficulty getting the transportation they need.

According to a new report, Self-Driving Cars: The Impact on People with Disabilities, released yesterday by the Ruderman Family Foundation and Securing America’s Future Energy (SAFE), the potential of driverless vehicles to liberate Americans with disabilities from transportation issues, bring more people into the workforce, and save substantially on health care, is vast. By engaging with government and private industry to make sure that tech firms and carmakers address the needs of drivers with disabilities, the report suggests new transportation options can be designed that would create 2 million more job opportunities and save $19 billion annually in health care costs. 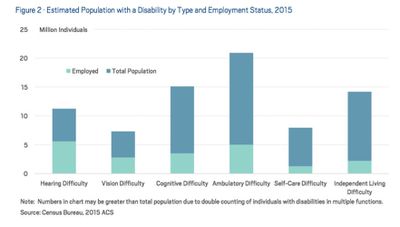 Public transportation systems often lack full access for riders with disabilities and only cover certain parts of the country, streets don’t always have proper access for wheelchairs, and public paratransit systems, which allows riders to book trips in advance, are often crowded and offer minimal access. Agencies that run these services often run with high operating costs and don’t have the resources to provide reliable and convenient services. According to Andrew Houtenville, an expert on disabilities at the University of New Hampshire, “there is no expectation whatsoever that paratranist will perform to the level necessary.”

The new wave of tech-savvy transportation network companies such as Uber and Lyft were supposed to change this, but their records are mixed. While they do offer a better booking system, the report notes that wait times can be significant, and service isn’t available in all geographic areas. Not every car and driver that works for these companies is equipped and trained to help those with disabilities, and in a recent court case, Access Living of Metropolitan Chicago et. al v. Uber Technologies Inc., the company argued that it’s a technology company and not a transportation provider, and thus it isn’t bound by the requirements of the ADA.

Lack of reliable transport access costs everyone. The talent of millions is kept from fully participating in the workforce and civic life. A study by the Research Alliance for Accessible Voting that examined the 2012 election found that 3 million more American with disabilities would have voted if they participated at the same rate as the population as a whole, with transportation being a key deterrent. The Ruderman/SAFE report also found that roughly 4.3 million Americans with a disability face significant hurdles getting a ride to their medical appointments. The situation would apply to many older Americans with limitations that prevent them from fully participating in society.

One of the most important steps to building a more equitable transportation system is making sure technology companies keep riders with disabilities in mind during the design phase. This means using the principles of universal design, which advocate for solutions that work for every driver, to create wayfinding and passenger seating that work for everyone. Navigation should includes braille and voice-activated options for those with hearing and sight issues, and simplified controls and directions for developmentally disabled riders. Seating should be able to accommodate riders with wheelchairs. On current model cars, the cost to outfit a vehicle for accessibility can range from $20,000-$80,000 dollars, a prohibitive amount, even when factoring in some government loan programs. The coming age of autonomous vehicles offers a chance to redesign cars and trucks with all riders in mind.

On the policy side, it’s important to make sure legislators don’t pass regulations for self-driving cars that would require a licensed driver to be in the vehicle. This step would cut off the ability of drivers with disabilities to take advantage of the independence this technology can offer. In the Department of Transportation’s recent release of self-driving vehicle guidelines, the government specifically noted that licensed drivers shouldn’t be required for fully autonomous vehicles, but advocates need to make sure any future state and federal regulations take this issue into account.

While fully autonomous private or shared vehicles offer the best solutions, even smarter shuttle systems or high-tech ridehailing service would provide benefits. Many experiments, tests, and prototypes have already been designed, or are being developed, to work with this wide and diverse community. At Fort Bragg, the U.S. Army has been testing a autonomous golf cart-like vehicle, called the Cushman Shuttle, that would transport veterans to the medical clinic for care. Google recently tested a self-driving car in Austin with Steve Mahan, a driver who had lost 95 percent of his sight. He could tell, just be feeling the way the car handled the road, that it was a safe driver. But more importantly, he understood the possibilities this ride foreshadows.

“This is a hope of independence,” he told The Washington Post. “These cars will change the life prospects of people such as myself. I want very much to become a member of the driving public again.”